Working Together: Co-operation and Collective, Compassionate Leadership for COVID-19 Recovery

The pandemic has brought into sharp focus the importance of strong leadership and effective teamwork. So what can a health and care system learn from a gold winning Olympic Curling Team?

In this session, we’ll explore the proposition that you can’t win unless you play as a team – and the leader sets the tone. We’ll hear from the members of the 2022 gold winning Women’s Olympic Curling Team about the factors in their success – that every team member has as equally important role.

Eve Muirhead will share with delegates what leadership means to her, and our panel of senior leaders will reflect on what they’ve heard, their own experience of leading during the pandemic, and what the future of leadership looks like for health and social care as we emerge from the pandemic and face the challenges for the future as we recover and reform.

During the session, we’ll focus on the importance of building a diverse, inclusive and values-driven workforce across health and social care that reflects the diversity within our communities. We’ll examine how we can reflect on and use external experiences and ask panel members what good leadership looks like to them – and about how their leadership changed as they navigated through the pandemic?

Caroline Lamb, Chief Executive of NHSScotland and Director General Health and Social Care will then close the Event with her reflections of the two days. 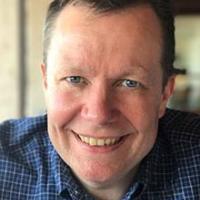 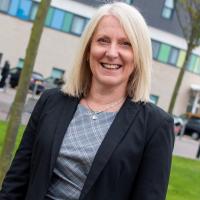 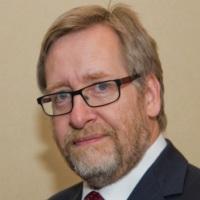 Dr Donald Macaskill has worked for many years in the health and social care sectors across the United Kingdom. A particular professional focus has been issues related to bereavement, palliative care and individual human rights. 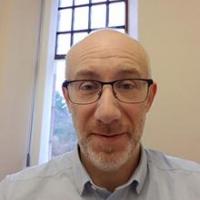 Iain Ramsay began his career in health and social care, firstly as a registered nurse and latterly as a social worker working with adults.