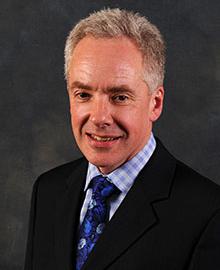 Malcolm has spent his career in the NHS, starting as an administrative trainee with Lothian Health Board in 1975. He progressed through a range of managerial and leadership positions.