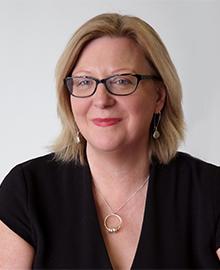 Sally has a particular interest and a real desire in getting local government back to its rightful place in the governance of Scotland. She is also very much a champion of the role councils can play in terms of community leadership.