Parkinson’s Active is an innovative partnership project to enable people with Parkinson’s to self-manage their condition through exercise and physical activity.

Parkinson’s is the fastest growing neurological condition in the world. It is a complicated, progressive condition and carries a very high risk of unplanned hospital admissions along with escalating care needs.

This presentation will include:

The presentation will also look at how Scotland-based health and care professionals are connecting with each other, and people affected by Parkinson’s, through the Parkinson’s Excellence Network. Sharing data, ideas and practice across professional groups is driving improvements in Parkinson’s support in Scotland. 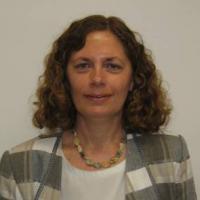 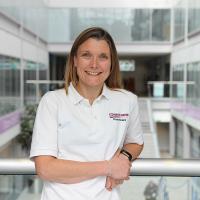 Julie Jones is a Clinical Academic Fellow, jointly funded by Parkinson’s UK and the Chief Scientist Office, and is a Senior Lecturer in Physiotherapy, at Robert Gordon University (RGU), Aberdeen. 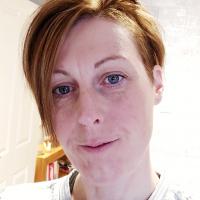 Amanda McKay is the Project Support Officer for the Parkinson's Active project, run by Parkinson's UK, in Scotland.

The Community Solutions programme is an innovative and successful partnership between Health and Social Care North Lanarkshire (HSCNL) and the local community and voluntary sector (CVS) that seeks to develop and strengthen local communities and opportunities for local people to improve their health and wellbeing and reduce inequalities through community-led support and services.

At the heart of the Community Solutions programme is a community-led locality development programme. This comprises six well-established locality hosts and community anchor organisations, which facilitate a network of local people, CVS groups and HSCNL colleagues to support capacity building to address local needs.

This presentation will explore how the Community Solutions programme funds and supports over 20 North Lanarkshire-wide thematic projects on key issues which support vulnerable groups across North Lanarkshire and also link into and support the locality networks. Funded projects support work on a wide range of issues including: advocacy; anticipatory care planning; community food and health; community transport; and volunteering. 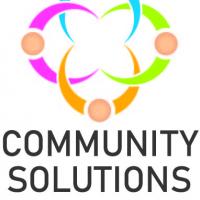 Gina Alexander was appointed to the role of managing the successful and well established Community Solutions programme in May 2020.

Planned Date of Discharge – an Exemplar of Partnership Working

The first question a person invariably asks when admitted to hospital is “when am I going home?”. Creating a clear destination and date of discharge can alleviate stress and anxiety for the patient and carer.

In South Lanarkshire, a programme called Planned Date of Discharge (PDD) is making this a reality. As well as clear benefits to people in receipt of care, PDD has reduced delayed discharge in South Lanarkshire Health and Social Care Partnership (HSCP) from one of the highest in the country – to one of the lowest.

It’s down to hospital staff, health, social care professionals, community teams and partners working seamlessly – with the patient at the very heart of the process.

As we Re-mobilise, Recover and Re-design, this programme is now being rolled out in Lanarkshire in close partnership with North Lanarkshire HSCP/acute colleagues.

This presentation will explore: 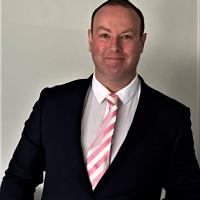 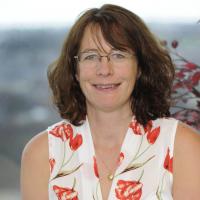