The Cabinet Secretary for Health and Social Care, Humza Yousaf, will reflect on the achievements of the past year and will set out his priorities for the future. 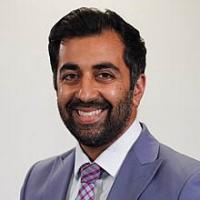 Humza Yousaf was born in Glasgow on April 7, 1985. He was educated at Hutchesons' Grammar School and the University of Glasgow, graduating with a degree in Politics. 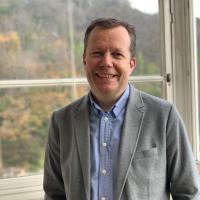 Jason has worked for the Scottish Government since 2007 and in January 2015 was appointed as The National Clinical Director in the Health and Social Care Directorate. He is one of the senior team responsible for the NHS in Scotland.