From Bastion to Blairgowrie: How the Scottish Trauma Network Can Learn from Military Experience

In recent history, we have seen significant changes in the type of threat faced by our UK military forces overseas.

Severe battlefield injuries from Improvised Explosive Devices were commonplace and presented a challenge for field medics and military medical services that had to develop innovative new ways of working to deal with these often-devastating injuries in austere environments.

This session will be split into five sections, delivered by representatives from all three branches of the military, allied health professions, the Scottish Ambulance Service and the Scottish Trauma Network. The session is based around the different facets of the developing trauma network: 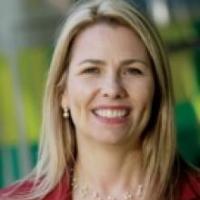 Pauline Howie began her career with CSL Group in London, working mainly with the Health and Local Government Sectors. 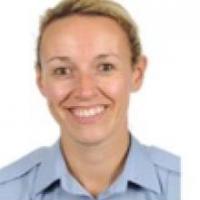 After completing degrees in Biomedical Science and Medicine at the University of Sheffield, Woolley graduated from RAFC Cranwell in 2011, having held a medical cadetship since 2005. 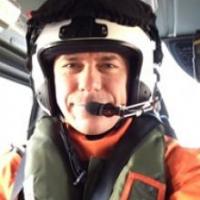 Peter has worked for the Scottish Ambulance Service for 12 years in various operational roles. 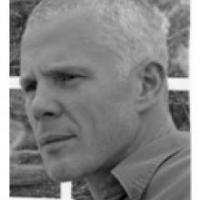 Simon graduated from Liverpool in 1990 and had a varied training experience. 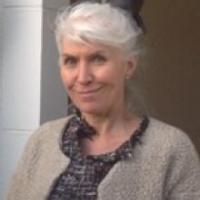 Claire qualified as an occupational therapist in 1981. 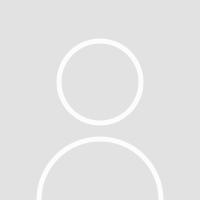