The continued increase in annual drug-related deaths, and the fact that the death rate per head of population in Scotland is one of the highest reported anywhere in the World, makes this one of the most pressing public health priorities other than responding to the pandemic.

The Coronavirus (COVID-19) pandemic has put even greater pressure on the health and social care services which provide support to those with problematic drug use. However, Scotland’s response to the pandemic has also opened up new possibilities for improving the way support is provided now and into the future.

Thinking about how we re-mobilise, recover, and re-design provides a focus for some of that improvement - setting a context for what is achievable and helping to drive positive change.

In this session, Angela Constance MSP, Minister for Drugs Policy, will set out the key aspects of the new mission which will help save lives and which will rely on crucial support from health and social care services. The Minister will be joined by leading stakeholders to continue the discussion. 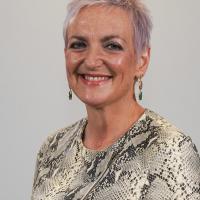 Angela Constance was born, raised and educated in West Lothian. Prior to 2007, she worked as a social worker and mental health officer and was a local councillor in Livingston. 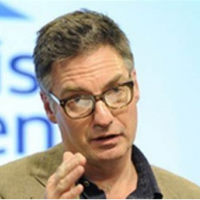 Duncan is based in the Clinical Health Protection area of Public Health Scotland. 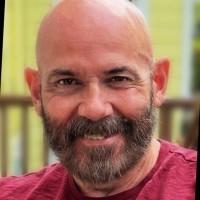 David McCartney is currently the lead clinician at the Lothians & Edinburgh Abstinence Programme (LEAP). David worked for many years as an inner-city GP in Glasgow, but retrained in addictions and founded LEAP in 2006. 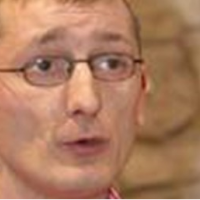 Jason is the Senior Development Officer who leads and manages the Volunteering and Engagement Team at the Scottish Drugs Forum (SDF). 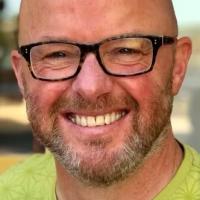 Michael has 26 years’ experience working in public service in Scotland mainly within Scottish Government. Within government, he has taken on a range of key roles over the years including in health, resilience, and education. He was private secretary to 3 separate Ministers and also represented Scotland in the USA. 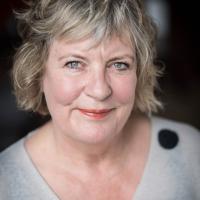 Pennie Taylor is an award-winning freelance journalist and broadcaster who specialises in health and care issues.