The Cabinet Secretary for Health and Sport has highlighted integration as one of her priorities for health and social care. Both the review undertaken by the Ministerial Strategic Group for Health and Community Care, and the earlier Audit Scotland report Health and Social Care Integration: Update on Progress (November 2018), highlighted the key role of strong and effective leadership from all partner organisations in delivering improvements 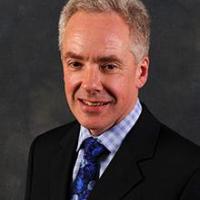 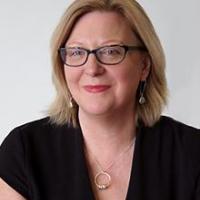 Sally Loudon was appointed Chief Executive of COSLA in January 2016. She took up the COSLA job having been Chief Executive at Argyll and Bute Council since September 2008. 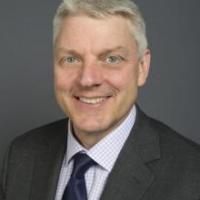 Adam Coldwells, Chief Officer of Aberdeenshire Health and Social Care Partnership, has lived and worked in the Grampians for over 23 years. 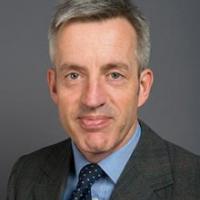 Jim has been the Chief Executive of Aberdeenshire Council since 2015. 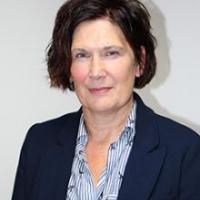 Professor Amanda Croft is the Chief Executive for NHS Grampian.